Mudhoney Jams With A Special Guest And Rocks Millvale,PA

Mudhoney's early releases on the Sub Pop label, particularly their debut single "Touch Me I'm Sick" and the Superfuzz Bigmuff EP, were massively influential on the Seattle music scene. More than almost any other release of the era they inspired the dirty, high-distortion sound that would become grunge. Later on, Mudhoney also mixed heavy blues rock and punk rock into their sound at various stages. Although the band has found little commercial success during its long career, which has yielded ten studio albums, it has inspired countless grunge and alternative rock musicians

Tonight the grunge vets band is in Millvale, PA at Mr. Smalls Theatre and let me say before I get too far into this, this is one of the best shows I have ever seen. 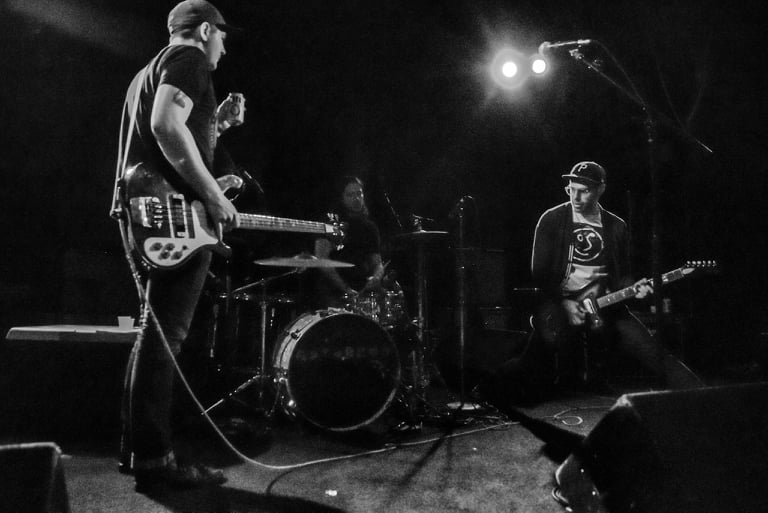 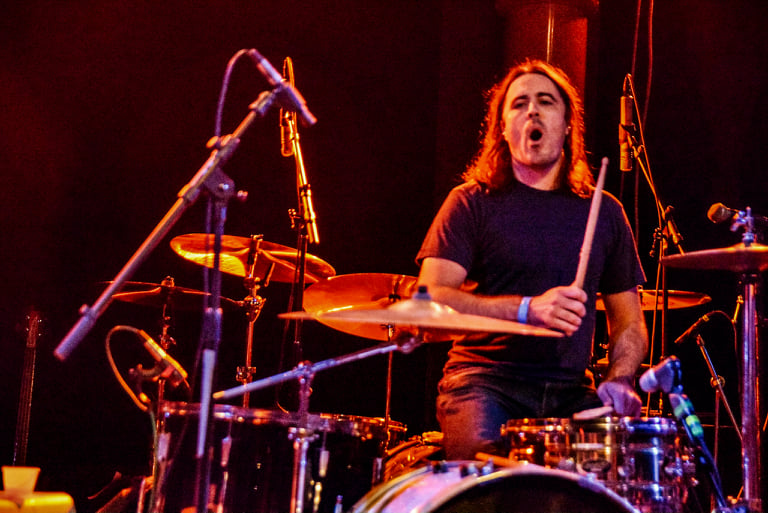 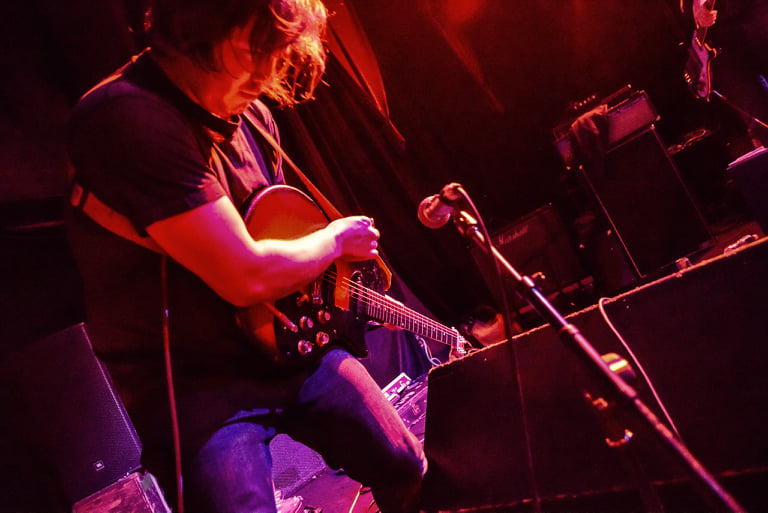 The Gotobeds, a local Pittsburgh act kicked the night off, who fit

the bill to the max.  They're a punk band that filled the stage with a ton of energy,

and beer.  They entered the stage carrying a beer cooler which I thought was a cool

gimmick. They for sure got the crowd pumped and ready to roll. 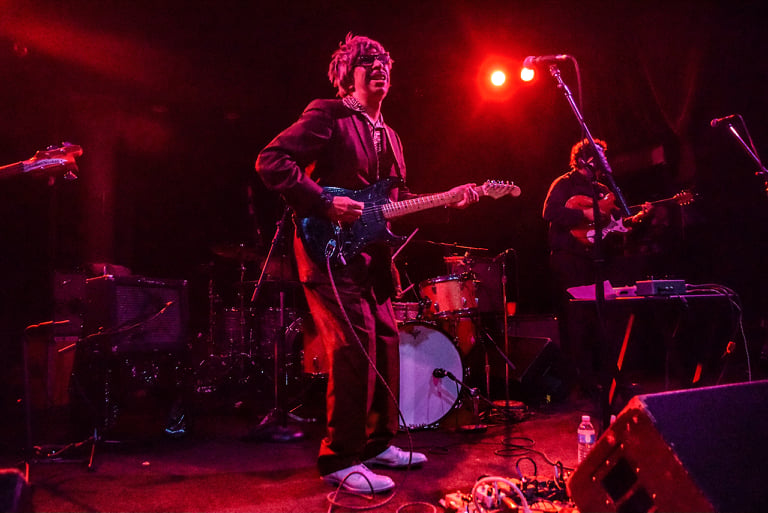 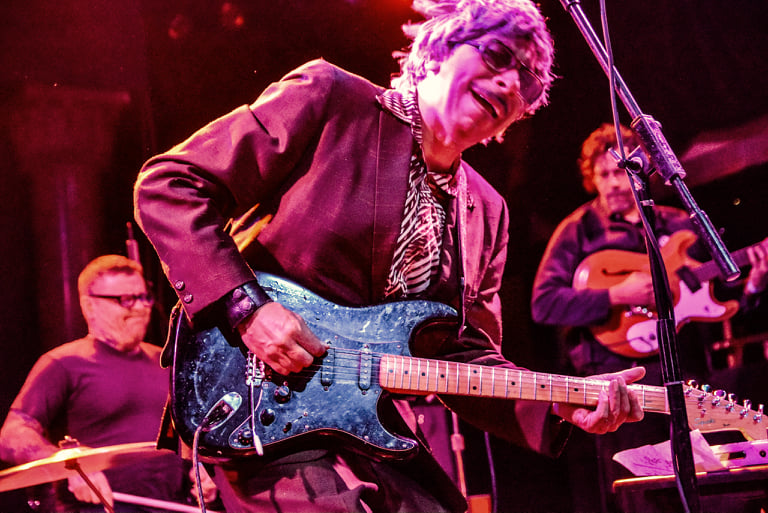 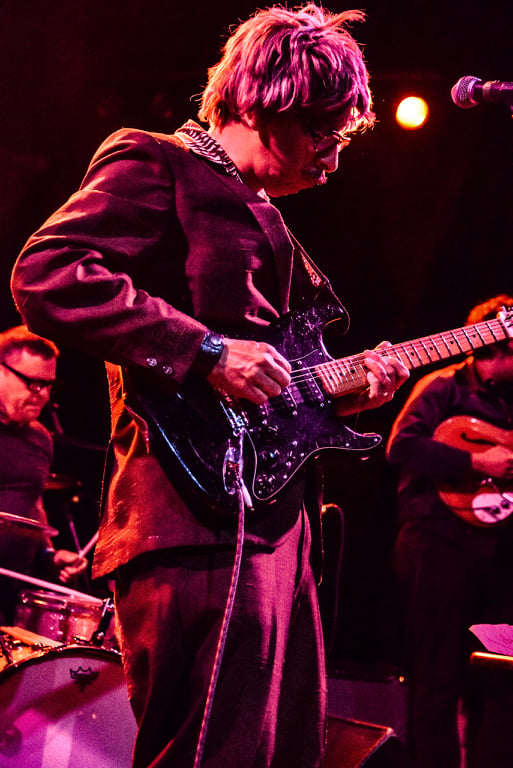 Next time, Kid Congo and The Pink Monkey Birds.

Honestly, I had zero clue who these guys were going into this show

and at first, listen they gave me a Weird Al Yankovic on an acid trip vibe.

these guys are instrumentally.  How complex each part was to every song blew my mind away.

When i got home from the show I looked them up and realized that Kid Congo (Brian Tristan) has made music since the 80s in various bands.

His focus has as of late been the Pink Monkey Birds, who have been touring in promotion

They definitely got my attention and I'm going to keep my eyes on what they're doing! 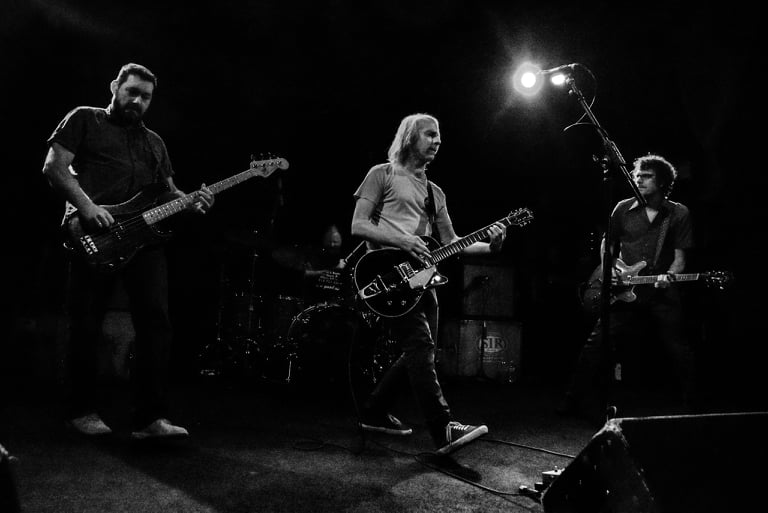 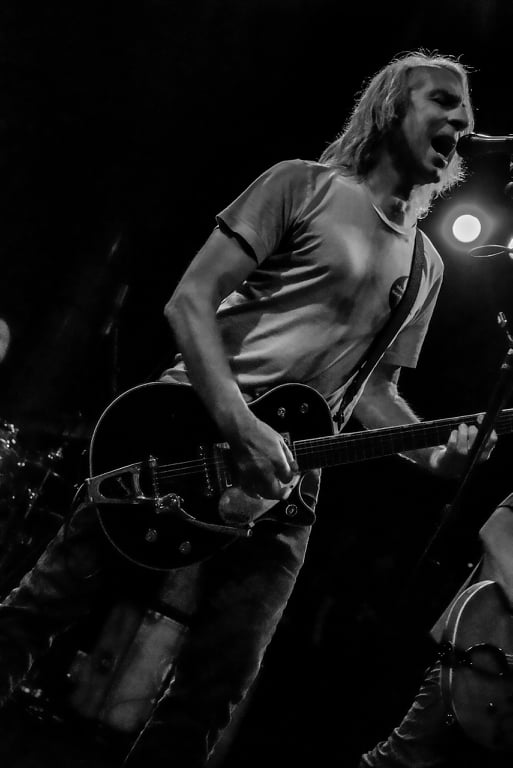 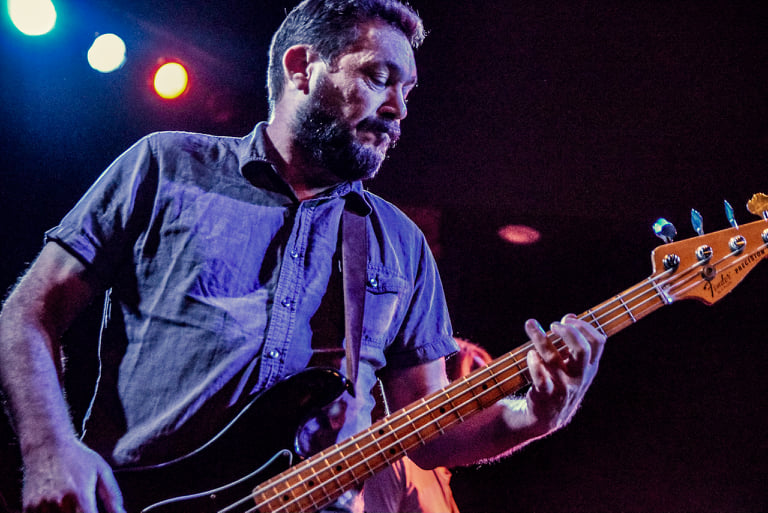 Time has come for the main act, Mudhoney.

For anyone who knows me personally, when I started listening to rock and metal

there were two bands I binge listened to, Nirvana and Mudhoney.

Mark Arm (vocalist) is 57 years old, but this dude moves sings and acts like a

20-something playing in a garage band.  His energy level it out of this freaking world.

The group pounded through a twenty-eight song setlist. 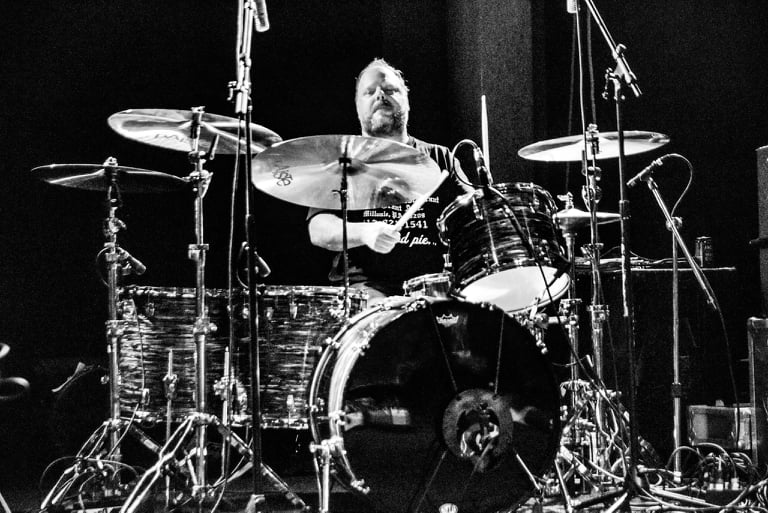 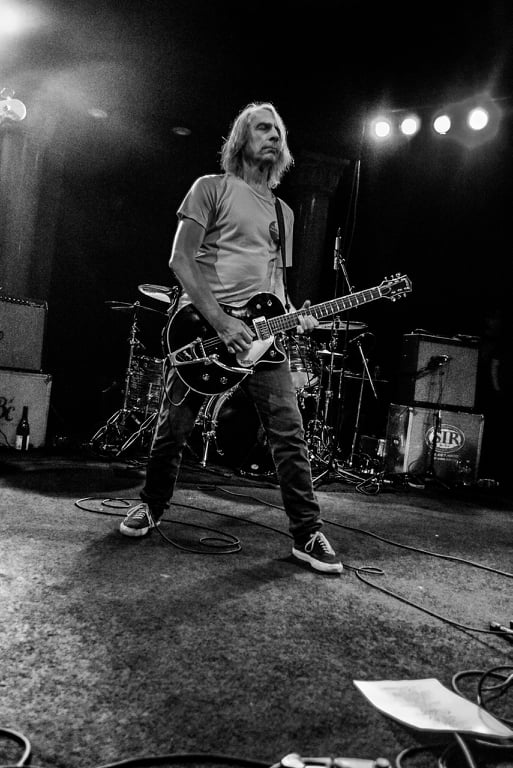 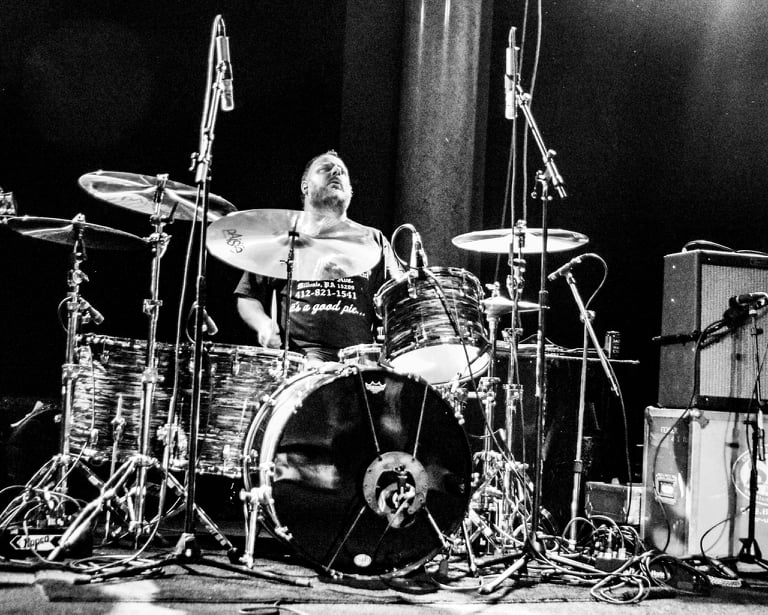 lines that kept blowing my mind, Dan Peters keeping everything on time and slamming on drums,

and Steve Turner shredding on the guitar.

The band kept pumping out some fan favorites like "Touch Me I'm Sick", "Creeps Are Everywhere",

The show was blowing my mind with how fantastic they all sounded live, and then they

blew my mind even more.

pass out white claws to the band.

That homeless guy was non-other than the legendary guitarist of Soundgarden, Kim Thayil.

The band jammed out for three songs with Thayil, The Dicks song "Hate The Police", Fang

cover of "The Money Will Roll Right In" and a Black Flag cover of "Fix Me".

Of all the things I was expecting on a cold, rainy October night in Milvale, PA,

Seeing Kim Thayil come out and jam with Mudhoney was not one of the things on my list.

I guess the moral of the story here is, always expect the unexpected.

10 out 10 would recommend going to see Mudhoney, these guys have been around for a long time and still

I was a big Mudhoney fan before this show but seeing them live made me an even bigger one.

Be sure to pick up a copy of "Digital Garbage" here

The 69 Eyes and Wednesday 13 Kick Off Tour in Brooklyn